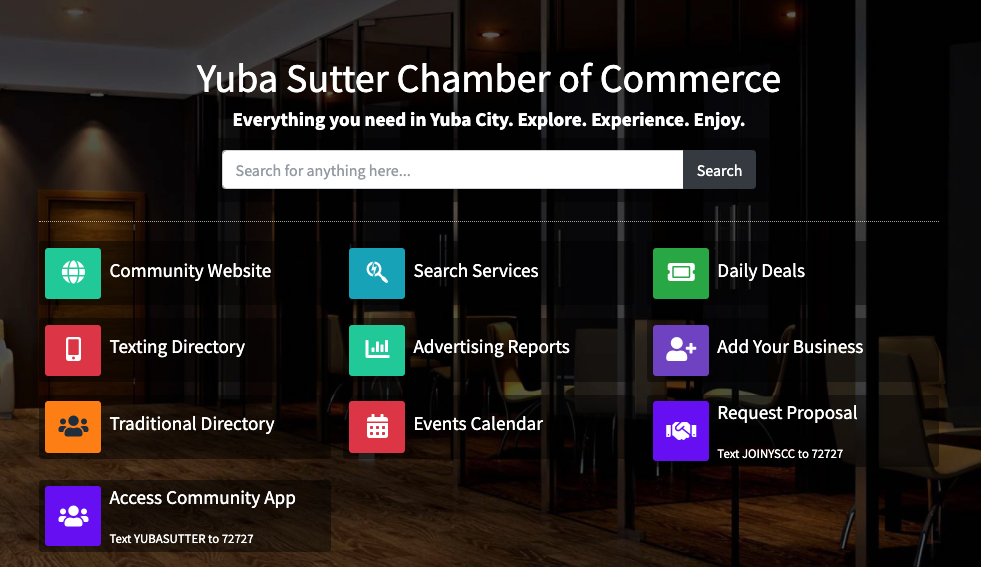 Monday through Friday 8am to 5pm. Closed for lunch from 12pm to 1pm.


History of the Organization

Located in the Sacramento Valley, the 13th District Agricultural Association better known as the Yuba-Sutter Fair is long on history and tradition. The first fair was held in Marysville, Yuba County and was actually the California State Fair in August of 1858. Agricultural societies were organized and the first state fairs were held on a rotating basis. The first state fair was held in San Francisco in 1854, the second in Sacramento, the third in San Jose, the fourth in Stockton and the fifth in Marysville. Thereafter, the state fair was held annually in Sacramento; however, our district fair continued to be held at the pavilion erected at Cortez Square in Marysville. There were 16 fairs held between the years 1858 and 1879. The district fairs were held until the turn of the century and then continuity of fair activities is difficult to trace. Sometime in this era, the idea of holding a county fair replaced the district plan. In the 1920′s, noteworthy fairs were held near Browns Valley and the community of Arboga. Originally, the 13th District Agricultural Association comprised of counties Yuba, Sutter, Yolo and Sacramento. Decentralization resulted in the exclusion of Sacramento County in 1889 and Yolo County left in 1893.

In the early 1930′s, a group of interested citizens established a rodeo arena at the Flying I Ranch in the Arboga District. A half-mile racetrack plus pens and a building for livestock exhibits was constructed. At the same time, other exhibits were displayed in the Yuba county Memorial Auditorium. This was used for the annual fairs and rodeo until 1940. Later it was deemed advisable to obtain a site more centrally located and covenant to the residents of Marysville and Yuba City. Consequently in July 1941 a ten-acre tract of land at our current site was purchased for $1,020. Activities were halted abruptly during the war years. Additional adjacent land was purchased and the fair has been held annually since 1945, although the severe flood of 1955 curtailed operations that year.

Description of the Organization

Our organization consists of a nine-member Fair Board appointed by the governor. The Fair’s CEO is hired by the fair board. The full-time staff consists of two full-time maintenance workers, two part-time office assistants and one part-time accountant clerk. The fair hires over 100 workers during fair time.

The fair is a four-day event providing the community a variety of recreational, agricultural and educational experiences. The community has opportunities to participate in various fair competitions such as painting, photography, preserved foods, baking and confections, clothing and textiles, crafts and hobbies, potted plants, flower arranging, fruit and vegetable displays, needle point, quilts, and livestock.